This guide introduces selected reference sources on China Studies available in the CUHK Library and on the Internet. For assistance, please send your questions via Live Chat or contact the relevant faculty liaison librarian. 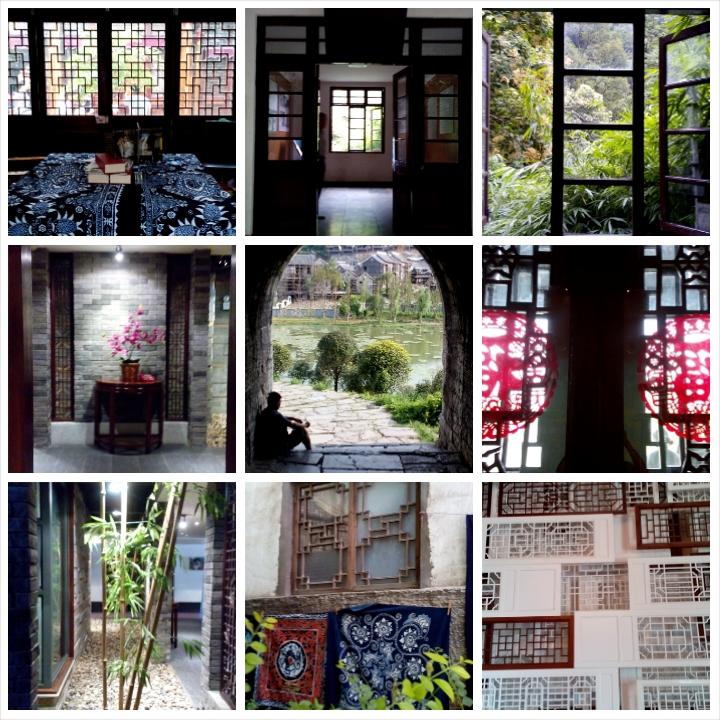 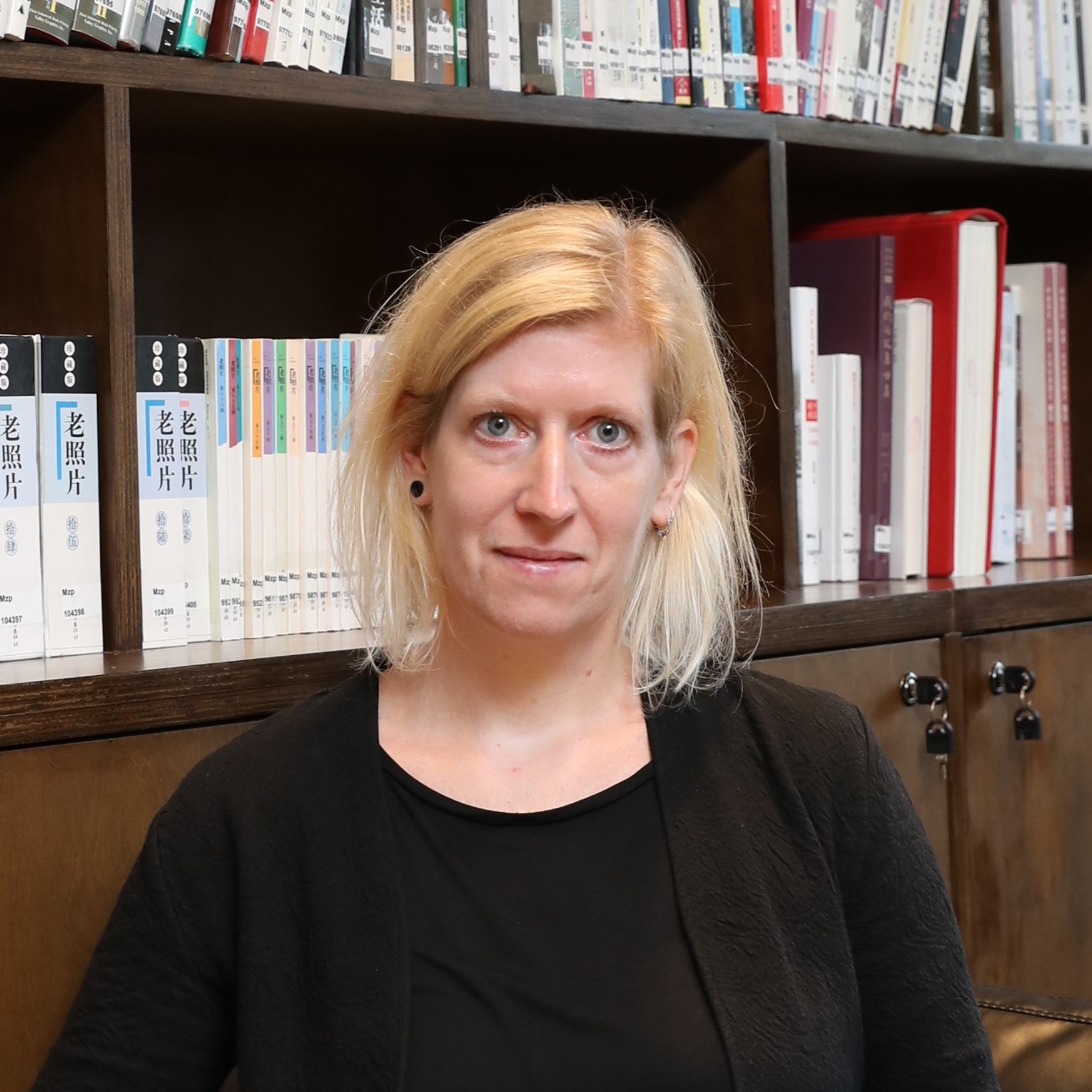