This guide introduces selected reference resources on Southeast Asian Studies available in the CUHK Library and on the Internet. For assistance, please send your questions via Live Chat or contact the relevant faculty liaison librarian. 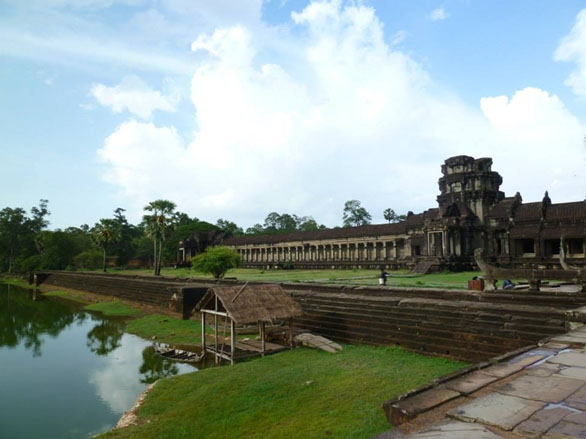 Set out to explore Angkor, the ancient civization in Southeast Asia.