Skip to main content
It looks like you're using Internet Explorer 11 or older. This website works best with modern browsers such as the latest versions of Chrome, Firefox, Safari, and Edge. If you continue with this browser, you may see unexpected results.

This guide introduces selected reference resources on Japanese Studies available in the CUHK Library and on the Internet. For assistance, please send your questions via Live Chat or contact the relevant faculty liaison librarian. 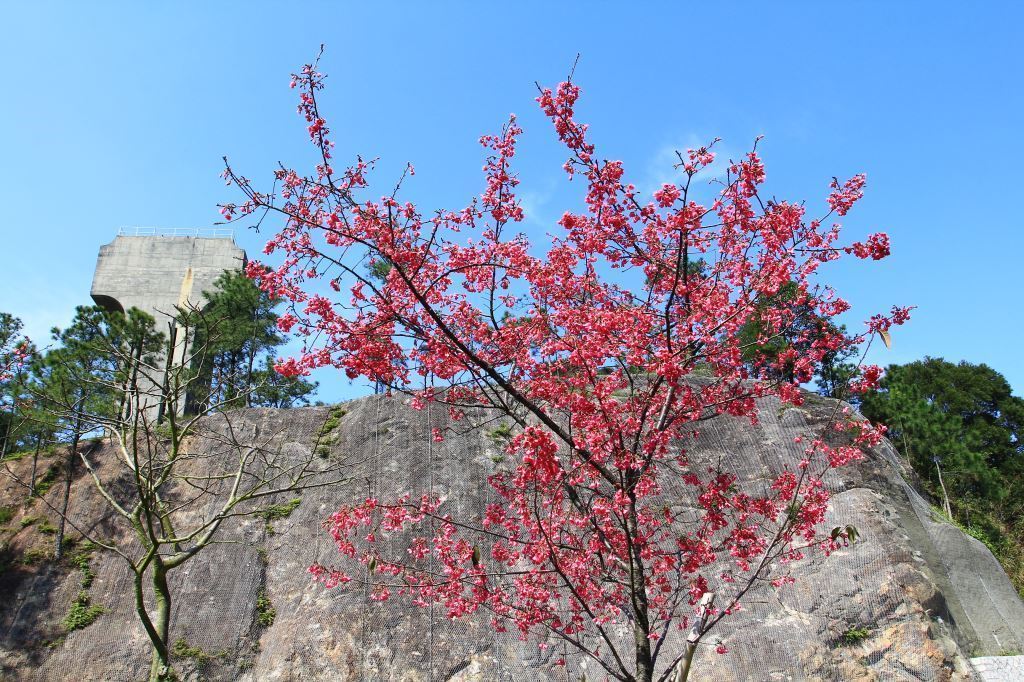 Sakura in the Chinese University of Hong Kong